The demand delaying Chelsea's Aubameyang purchase has been made public. - 8x - English

The demand delaying Chelsea’s Aubameyang purchase has been made public.

On Monday night, new information about Chelsea’s persistent pursuit of Pierre-Emerick Aubameyang from Barcelona was made available.

Of course, Hitman Aubameyang has long been predicted to move to Stamford Bridge.

Just six months after leaving London rivals Arsenal, the Gabonese has been named as a top target in the ongoing efforts of the Blues’ transfer staff to replace Romelu Lukaku.

Because of Robert Lewandowski’s arrival, Barcelona is reportedly eager to offload “Auba” so they can avoid paying his high salaries. As a result, a transaction has long been predicted to materialize. 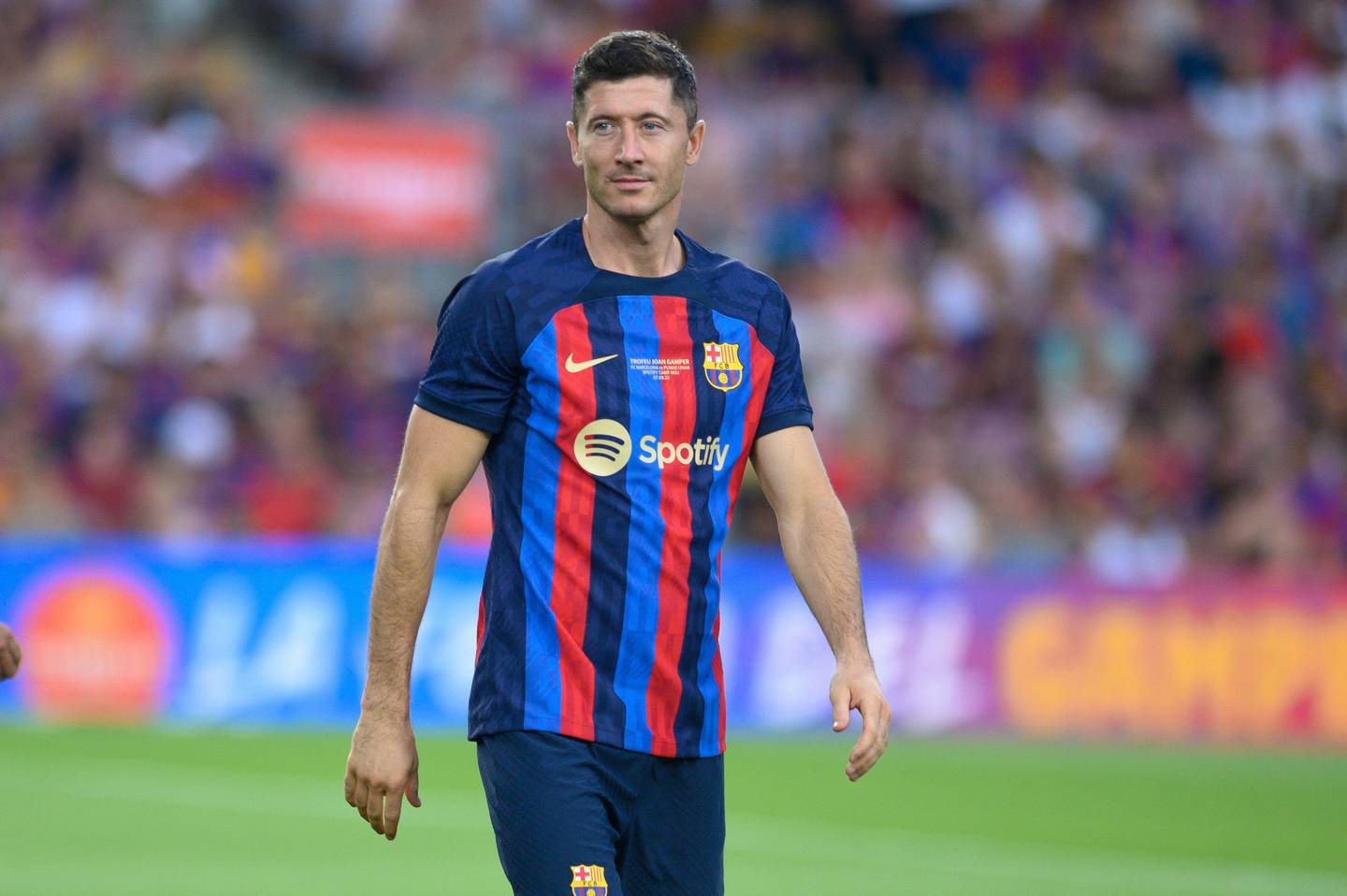 Despite this, no such agreement has been achieved with the summer transfer window’s few remaining days.

An update on the situation was then given late on Monday night.

The information was provided by Jason Burt of The Telegraph, who has stated that the main obstacle to Aubameyang’s eventual return to the Premier League is the contract demands made by the player himself.

It is thought that the 72-cap international is looking for a term through the summer of 2025.

However, people in a position of authority at Chelsea have been naturally “reluctant” to comply with such a request given that Aubameyang is now 33 and likely to experience a decline in production over the upcoming seasons.

Chelsea are reluctant to offer Barcelona striker the length of contract he wants but are forging ahead with pursuit after shock home invasion, assault and burglary https://t.co/3kiFYhfCjO