Manchester United hopes to reach a loan agreement for a star from Newcastle in a last-minute move. - 8x - English

Manchester United hopes to reach a loan agreement for a star from Newcastle in a last-minute move.

Martin Dubravka of Newcastle is the goalkeeper that Manchester United is in discussions to borrow this summer as they try to provide David de Gea a capable backup.

After letting Dean Henderson join Nottingham Forest on loan in the summer, United has spent a significant portion of the transfer window looking for a backup goalkeeper. The club was previously linked to Kevin Trapp of Eintracht Frankfurt, but were deterred by the German club’s £21 million asking price.

They have since revised their strategy and are now trying to reach an agreement on a loan move for Dubravka. The Slovakian hasn’t played in the Premier League since Nick Pope joined this summer, despite making 26 appearances in the top division the season before and playing in nearly 200 Premier League games overall since moving to Tyneside. 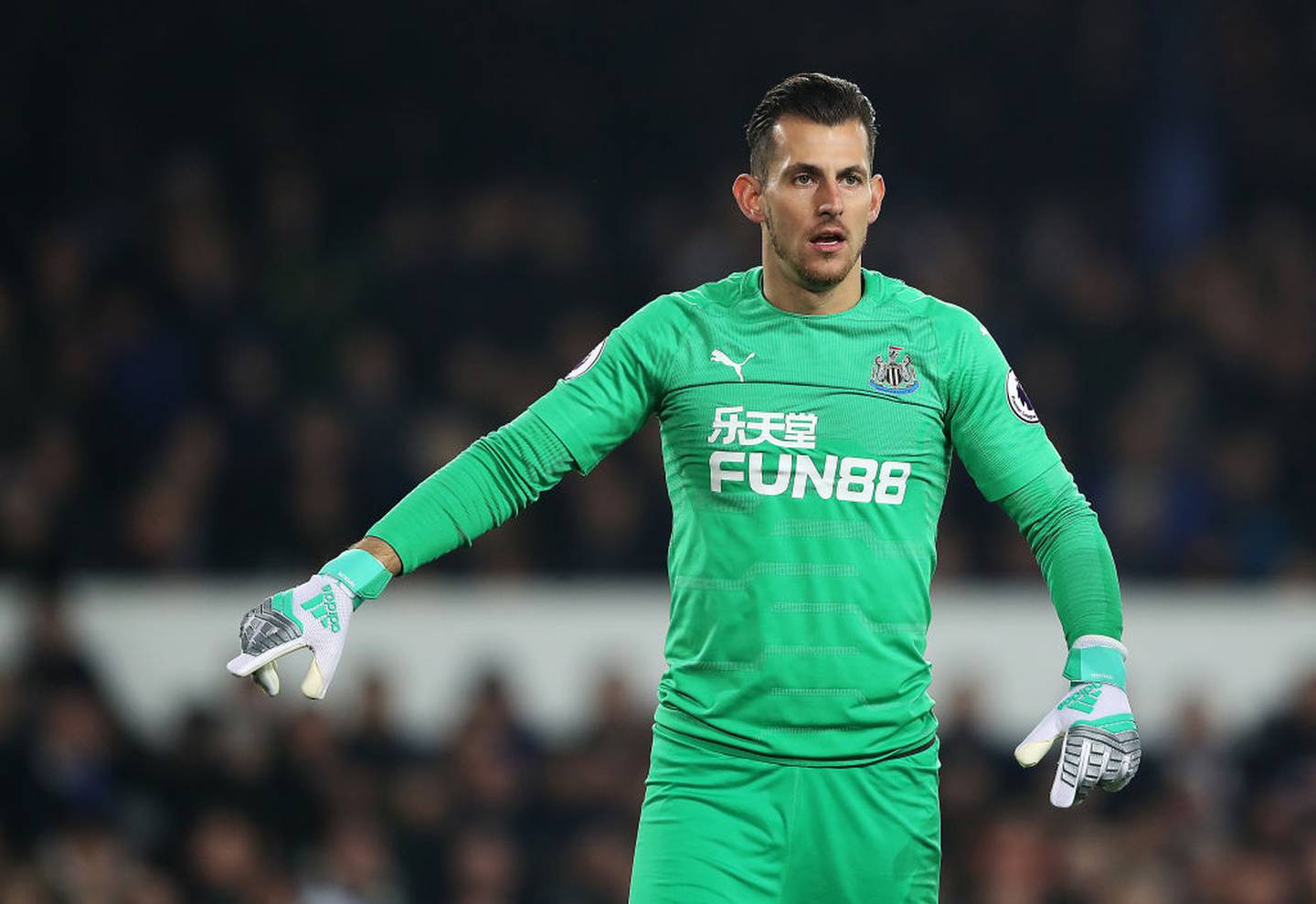 The Magpies presently have 4 goalkeeping options for the first team, and according to The Athletic, Dubravka has lost his spot to recent addition Nick Pope, who signed from Burnley earlier in the transfer window. A loan move is reportedly being investigated, albeit it is still early in the process.

They do note that “United are still to reach an agreement with Newcastle for the 33-year-old Slovakia international,” though.

The statement continues, “United are understood to have somewhat dialled back their pursuit of PSV Eindhoven attacker Cody Gakpo since they are focussing their attention on clinching a deal for Antony.”

Since the Brazilian has started looking for a home in Manchester and demanded that Ajax allow him to transfer, the Red Devils may make an offer of up to 100 million euros for him.