When England plays India later this month, Ben Stokes will be included in the ODI team for the first time in a year. Jos Buttler will serve as England’s new white-ball captain.

Since filling in as captain for the three-match series against Pakistan last July, Stokes, one of the key players on England’s World Cup-winning team in 2019, has not played for the 50-over team.

After that series, the all-rounder declared he was taking a vacation from the sport, but he later joined the Test team and was chosen as Joe Root’s replacement.

The three one-day international matches against India will be broadcast live on Sky Sports Cricket beginning on July 12. After Eoin Morgan announced his retirement from international cricket, Buttler named a 15-man lineup that included Stokes.

After The Oval hosts the first game of the series, the teams next square off at Lord’s (July 14) and Old Trafford (July 17).

Three Twenty20 internationals between England and India will take place before the 50-over series, beginning next Thursday at the Ageas Bowl and concluding on July 9 and 10 at Edgbaston and Trent Bridge, respectively.

Richard Gleeson, a seamer, is the only player without any experience among the 14 players chosen, while Buttler is one of five Lancashire players in the T20I squad. 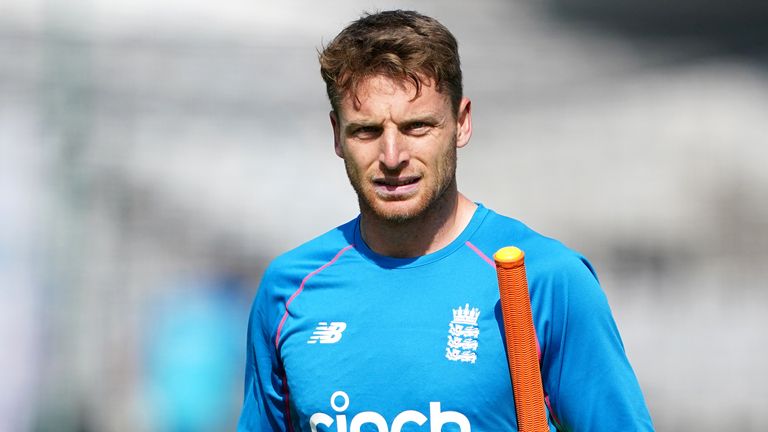 Adil Rashid has been given permission to skip both series in order to perform the Hajj pilgrimage to Mecca, therefore leg-spinner Matt Parkinson from the Red Rose is expected to play.

Ireland captain Andrew Balbirnie said there was no 20-game series against the world. India will be the “big promotion” for this game. The Irishman in 14th place hopes to surprise in the...